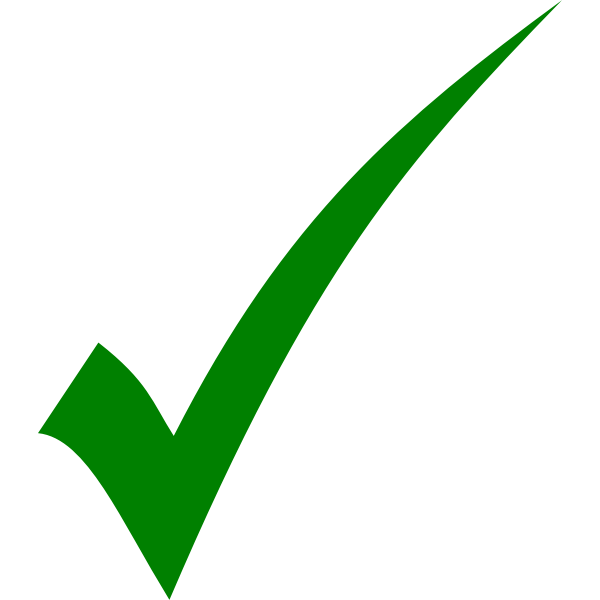 We wanted to give you a brief update in light of the current Coronavirus (COVID-19) situation that’s impacting the world right now.

We’re lucky enough to have built Finance Monthly in the most tech-savvy way possible, which means we can operate from pretty much anywhere. In light of the recent announcements, we’ve made the decision for our teams to work remotely for the time being.

Rest assured this will make no difference for all those that work with us. 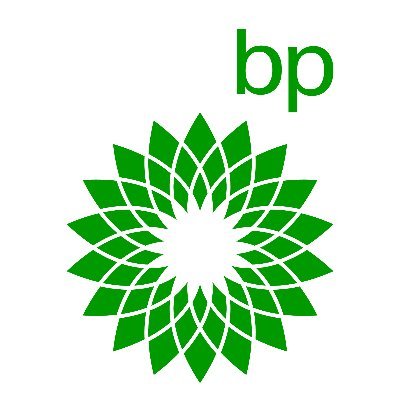 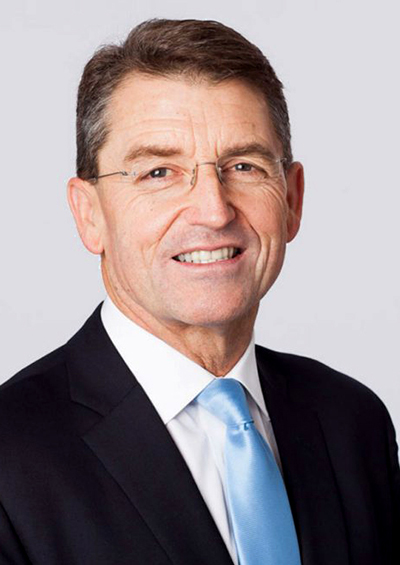 Brian joined BP in 1986 after obtaining a PhD in mathematics from the University of Manchester. Following a broad range of roles in upstream, downstream and trading in Europe and the US, he became downstream’s commercial director from 2002 to 2005. From 2005 until 2009 he was chief executive of the integrated supply and trading function, BP’s commodity trading arm. In 2010 he was appointed deputy group chief financial officer with responsibility for the finance function.