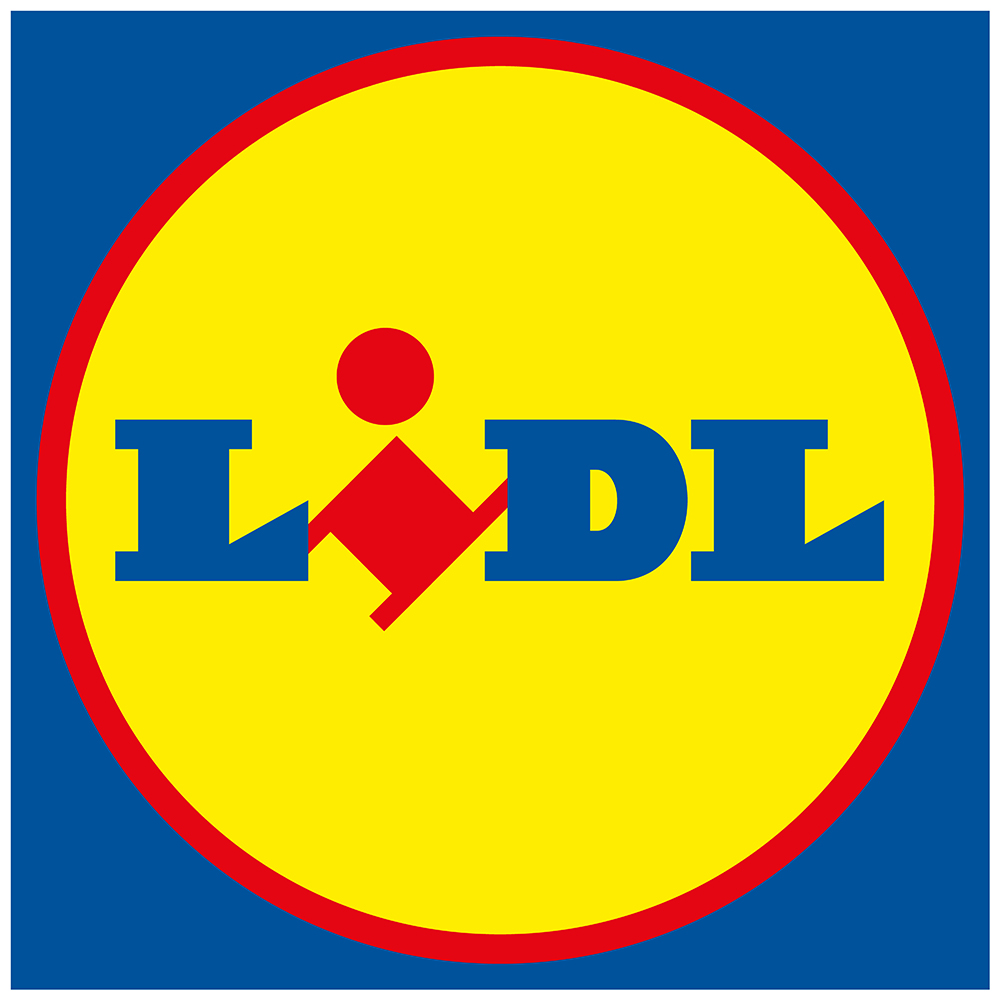 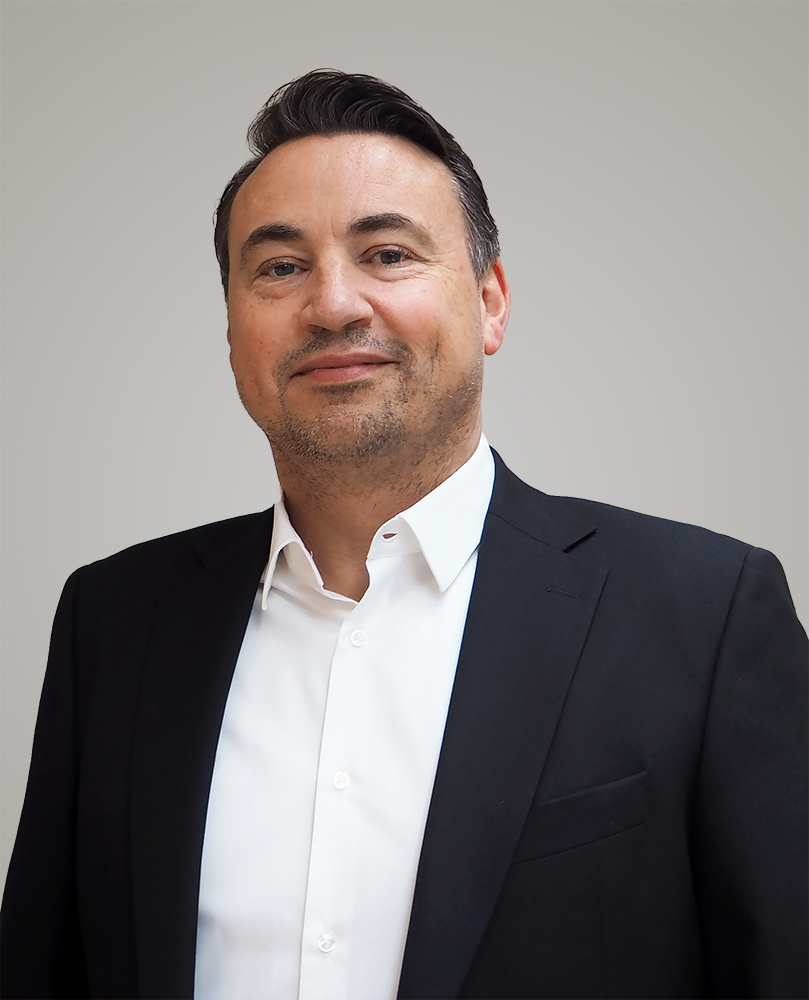 Dirk Kahl is the Chief Financial Officer of Lidl Great Britain, based in Wimbledon. He joined the Lidl Group as Global Finance and Accounting Director in 2008 and was subsequently appointed as Board Executive for Finance, Accounting and Tax for the German operation before joining the UK Board of Directors in 2014. In his current role, Dirk is responsible for the Financial and Administrative operation of Lidl in Great Britain. He’s held other retail CFO roles before and serves on the Board of Kingston University, London, as the Chairman of the Audit and Risk Committee.

Prior to joining Lidl, Dirk has worked for KPMG out of Frankfurt, Shanghai and Singapore as a Qualified Chartered Accountant for almost ten years.