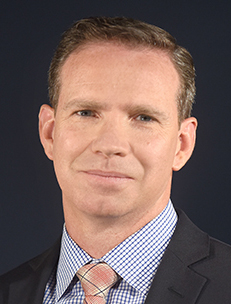 McCallion served as MetLife’s treasurer from 2016 to 2018. Prior to that, he was chief financial officer of MetLife’s EMEA (Europe, the Middle East and Africa) region, based in London, from 2012 to 2016.

As MetLife’s head of investor relations from 2011 to 2012, McCallion managed and coordinated the presentation of the company’s financial results, messages and strategies to the analyst and investor community. He also previously served as vice president and chief financial officer of MetLife’s investments department, managing financial analysis and reporting for more than $450 billion in investments.