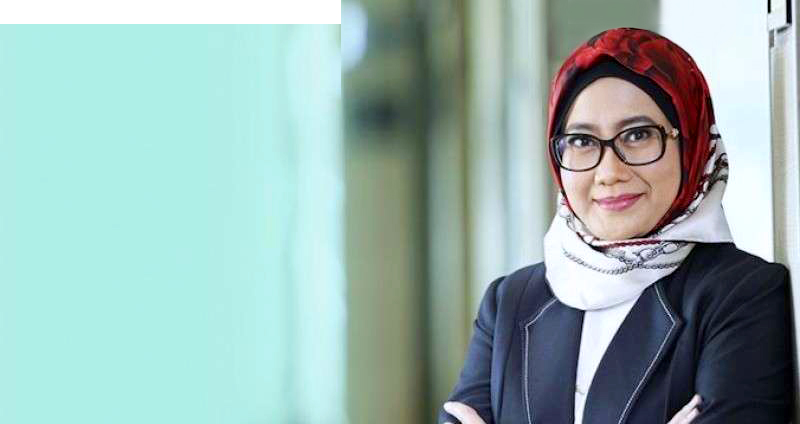 Emma Sri Martini serves as Director of Finance based on the Decree of the Ministry of State-Owned Enterprises No. SK-282/MBU/11/2019, issued on November 22nd, 2019, about Dismissal and Appointment of Members of the Board of Directors of PT Pertamina.