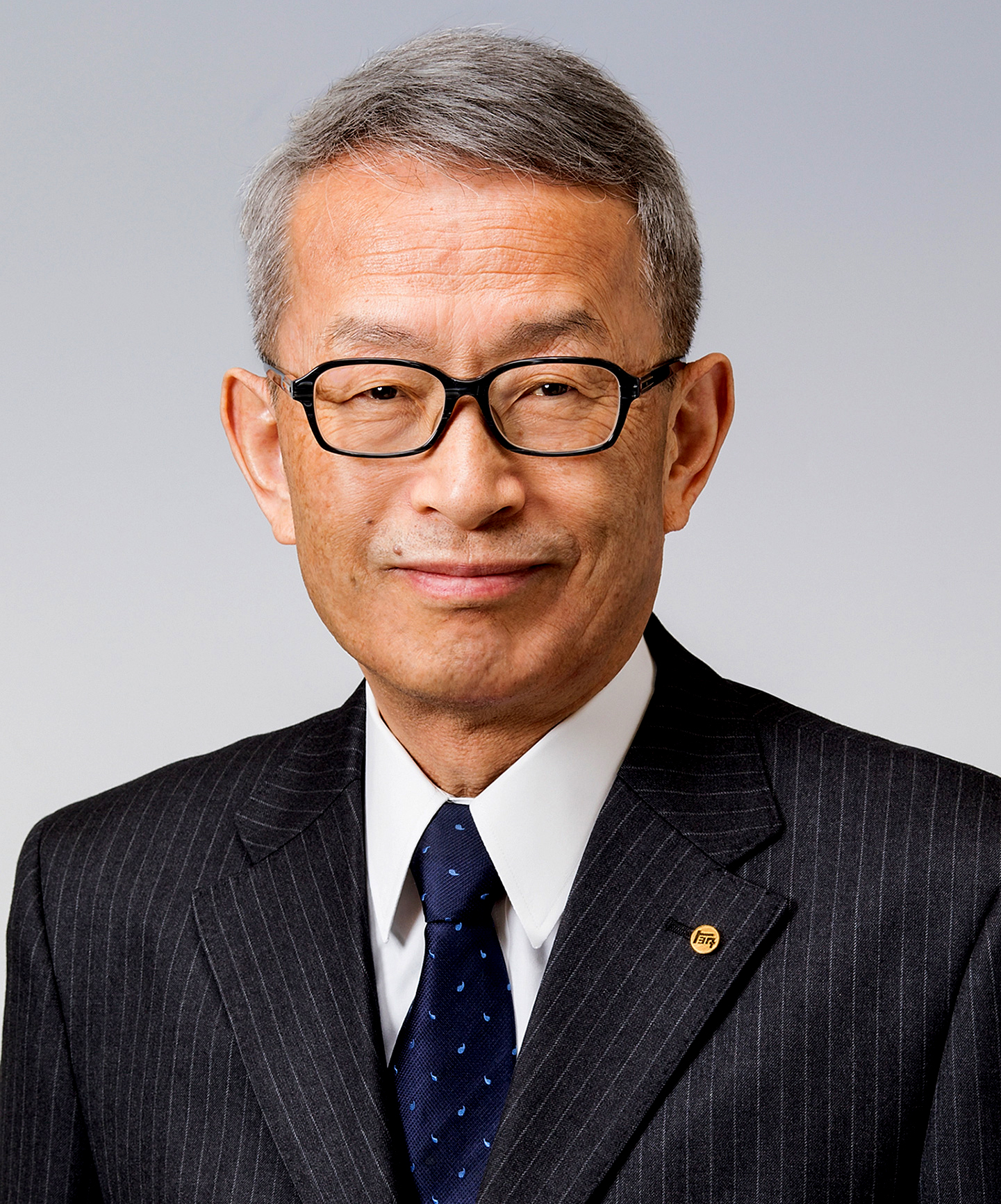 Koji Kobayashi was born on October 23, 1948. He graduated from Shiga University with a bachelor’s degree in economics in March 1972, and joined Toyota Motor Corporation (TMC) in April of the same year.

He became an advisor of TMC in February 2016, and was named senior advisor as of April 2017. Mr. Kobayashi was appointed executive vice president, chief financial officer, and chief risk officer in January 2018. In June 2019, the Sustainability Management Department was added to his areas of responsibility.